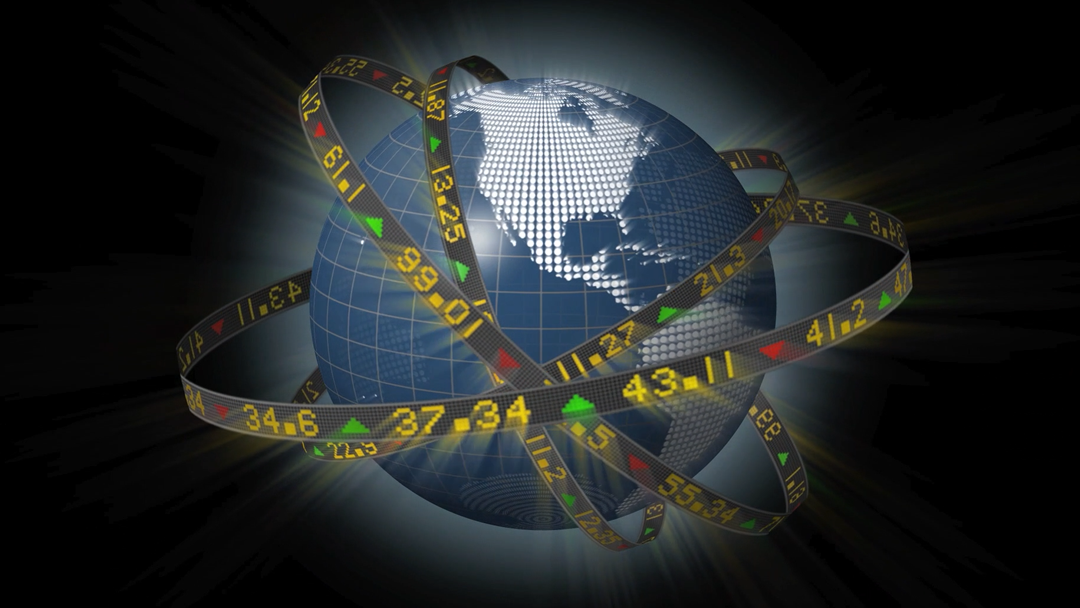 (May 5, 2020, 8 p.m. EST) – While the coronavirus pandemic has exacted a once-unimaginable toll in human life, its financial cost is cushioned by an unusual confluence of global conditions shielding Americans from a much-worse economic catastrophe.

A country’s economic growth is the product of two factors: growth in its labor force and productivity gains. National productivity gains can be altered or enhanced almost immediately by government policy or extraneous factors beyond government control. However, growing the labor force, even if a national policy to have more children were instituted today, would take 20 years to kick in. That’s is the earliest time frame in which children born within the next year will start entering the labor force. To investors, 20 years is an eternity! Thus, a nation’s economic growth hinges on an almost permanent axis based on national demographics.

Currently, the working age population in Germany is growing slowly relative to the U.S. This led the German central bank to lower interest rates to stimulate economic activity. Lending rates have been lowered so much that long-term German bonds are priced to trade at yields below zero. This means that bondholders of German government bonds are paying the government to keep their money!

Because bonds are traded worldwide and Germany is the second-largest supplier of sovereign bonds worldwide, negative rates in Germany have led investors worldwide to buy U.S Treasury bonds instead of lower-yielding German Bunds. That anomaly is causing U.S. long term bonds to rise in price and that in turn has depressed yields on U.S. Treasury debt. As a result, the massive aid packages are costing the U.S. Government next to nothing in terms of interest on the borrowings!

While this may seem academic, it has real world consequences. Anomalous global economic conditions are supporting greater U.S. Government largesse while adding a negligible amount to the long-term national debt. Negative interest rates in Germany are making it possible for Uncle Sam to bolster funding for the CARES Act, as well as programs like the Paycheck Protection Program, the Supplemental Nutrition Assistance Program (SNAP) for food stamps, the hike to unemployment insurance compensation payments and other U.S. Federal Government aid.

Conclusion: The U.S. is benefiting from foreign demographic trends in its fight to limit the pandemic’s economic damage.